On saturday, september 15th 2012, the second trashy triathlon in Basel took place as part of the "international coastal clean up day". The triathlon is a campaign against littering organized by COUP - Cleaner Ocean Upcycling Productions. Three teams collect waste from the Erlenmatt area with shopping ventures. Then sculptures were made from the collected resources. After the final daredevil chariot race the participants had to evaluate each other's objects.

"The four teams filled an entire container! I am thrilled by the imagination of the participants. The trashy triathlon is a huge success!" says Tobias Heeb, President of COUP. He is proud to have organized the triathlon without debt, a big thanks to rrrevolve for the active support on site as well as the donated Goodies and to the Christoph Merian Foundation, because thanks to them all participants received great prizes. Nia Ruckstuhl, CEO of the association, was also satisfied: "Despite a small financial deficit, the event is a great success, even if it had been nice to have more teams. The garbage problem is not an easy one! If The city of Basel would not empty the trash bins for one day... this would undoubtedly motivate more people to take part in the trashy triathlon. Sometimes drastic measures can help make people aware of a problem. "
After the price distribution, AoxoToxoA - the Swiss Greatful Dead Tribute Band from Lucerne- rocked in the Allwäg Pavilion. On stage not only the band  but also the light show of the setting sun delighted the audience. "We really enjoyed the trashy triathlon. The concert was simply incredible and the prices were very cool. I hope COUP will host the event again next year!",
reported one participant. 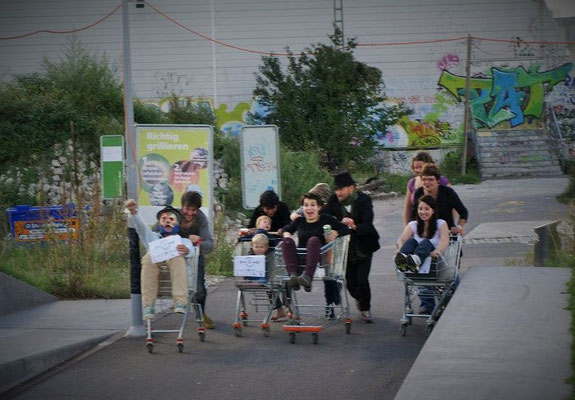 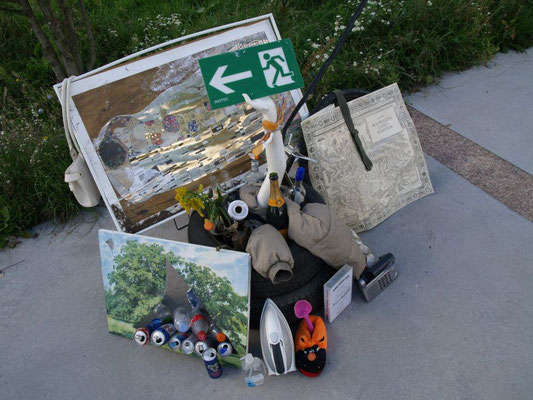 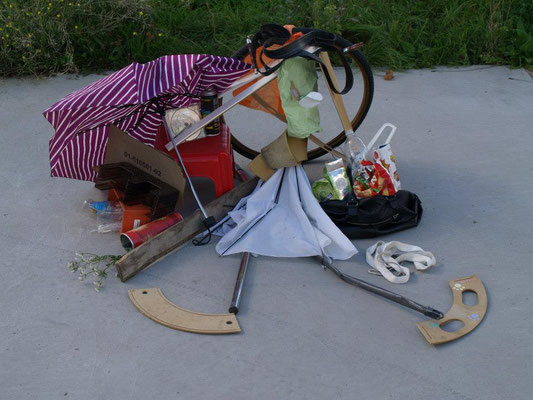 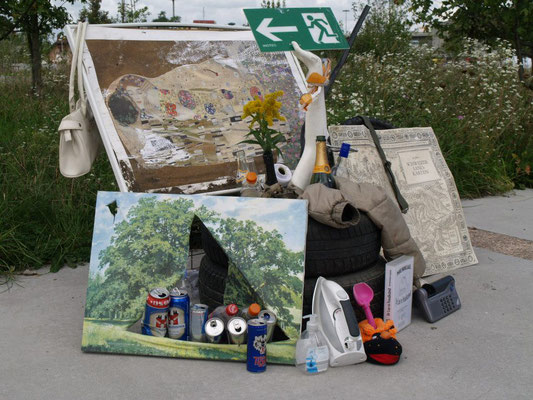 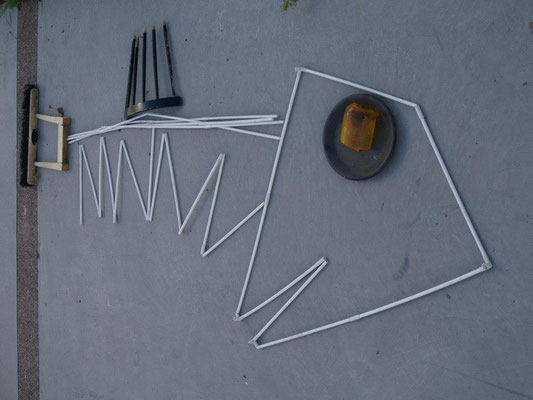 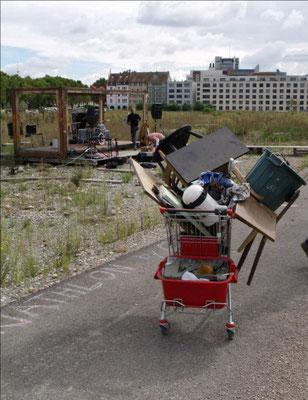 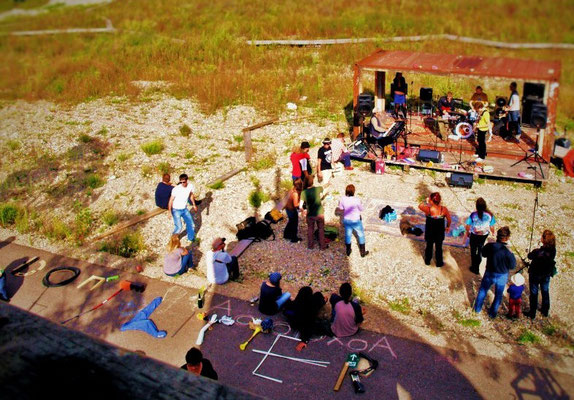 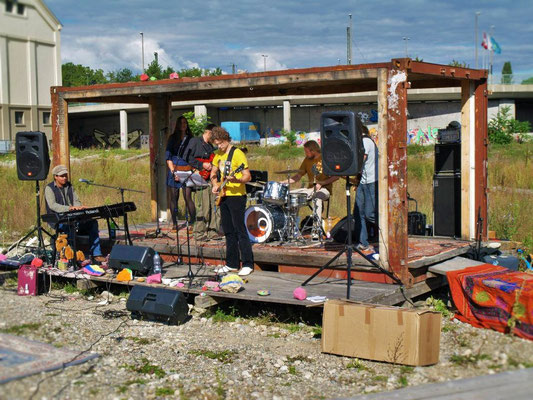 A big THANKYOU to all our sponsors

This is already the second Trashy Triathlon in the world, the first one took place  on April 15, 2012 in Calabash, Galleon Beach, Antigua as a Found Raising project by Ruberduck-recycling - together with appealing to a healthy life, as well as increasing environmental awareness. Articles on the Internet www.365antigua.com y Facebook.