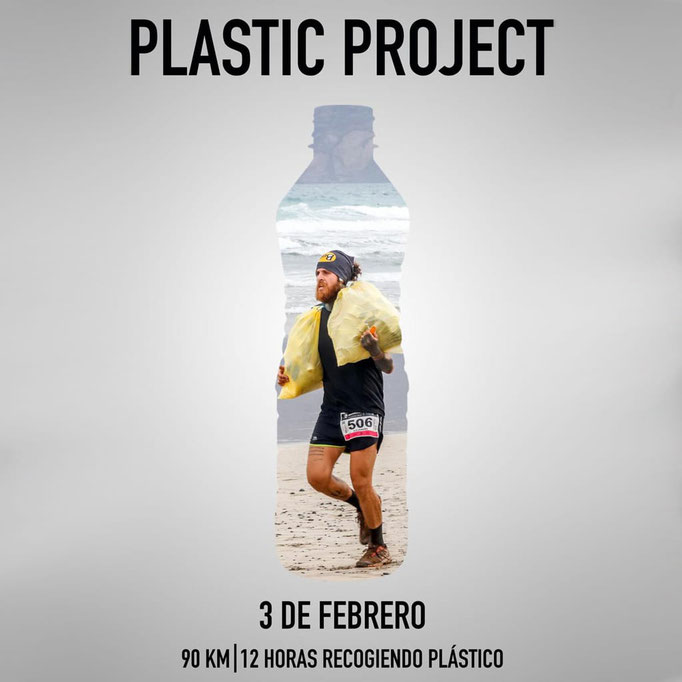 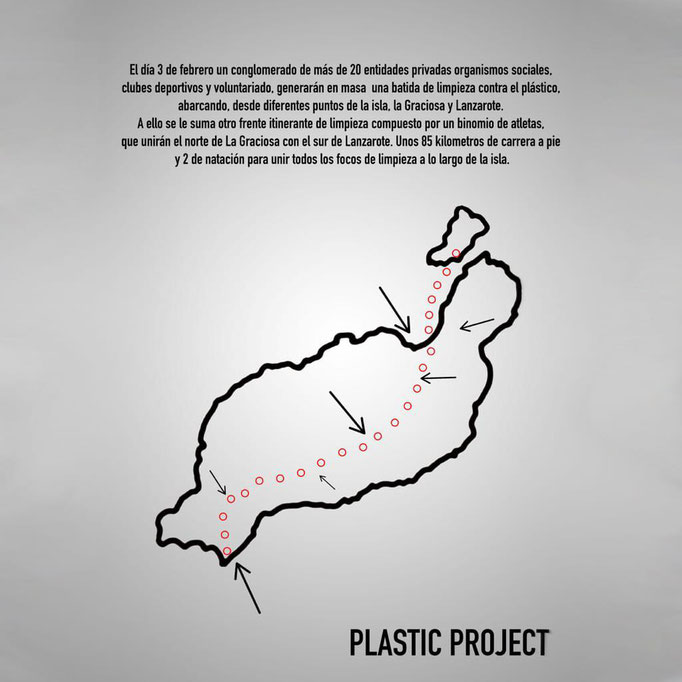 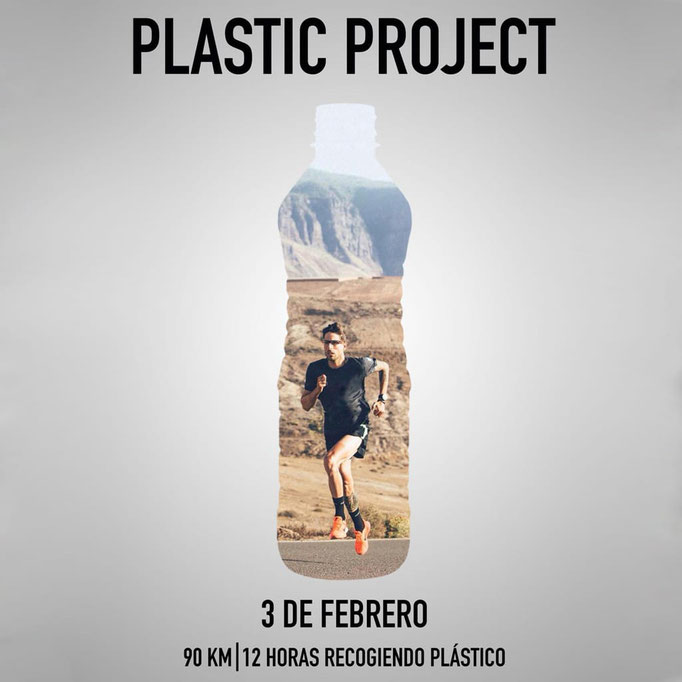 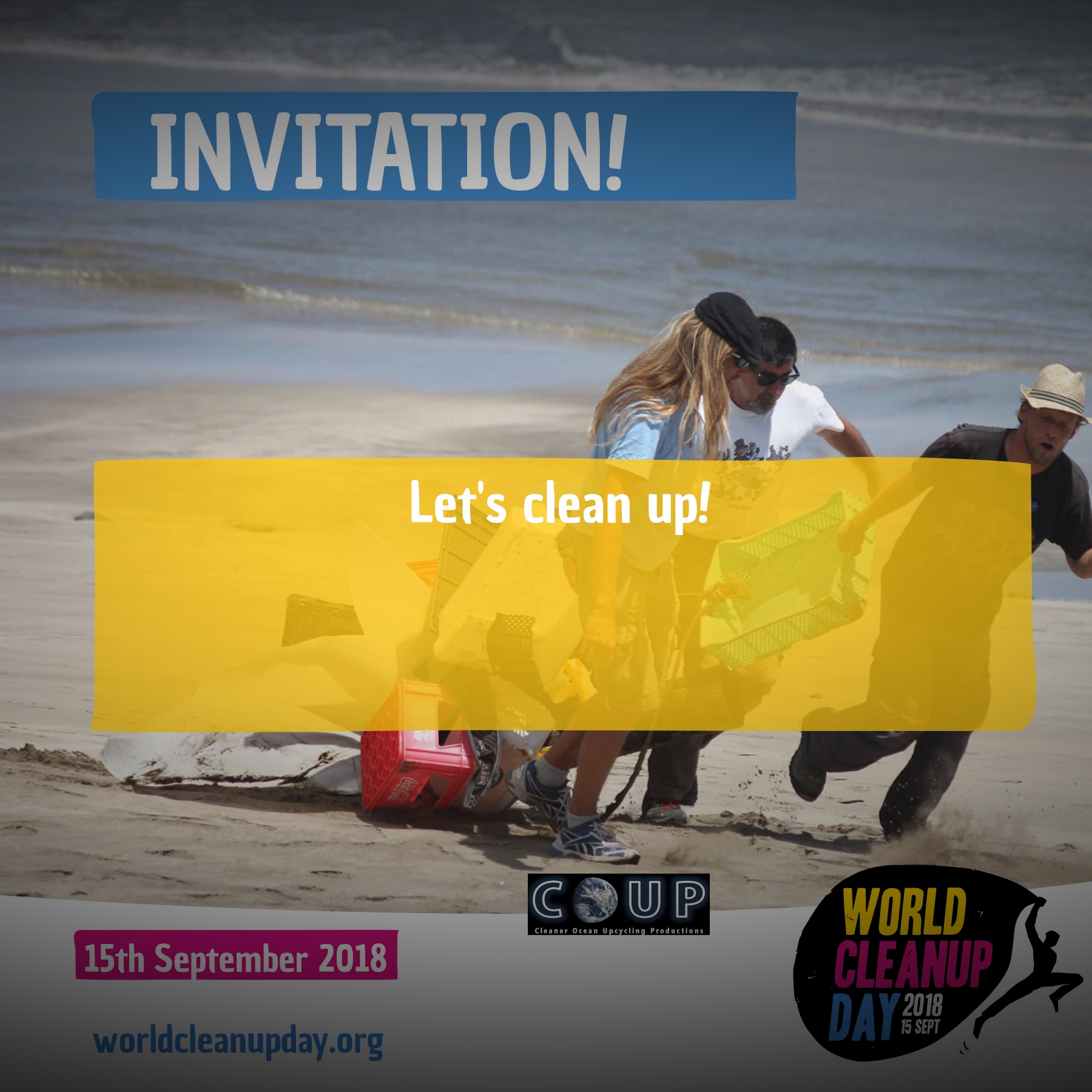 Thank you that you have participated in the COUP-Ocean-QUIZ! Here the solutions!

Question 1: What percentage of the earth's surface is covered by water?

B) Approx. 70% of the earth's surface is covered by water

Question 2: How many tons of plastic are produced at the time per second?

(without PET / PA because these materials can be recycled very good)

A) According to statistics from Plastics Europe of 2010 worldwide 230 million tons of plastic is produced per year. This is equivalent to 7.5 tons per second.

Question 3: What percentage of the world's available water is accessible drinking water?

A) 97.5% of the global water resources is salt water, only 2.5% freshwater. Of these, 30.8% in groundwater (including soil moisture, permafrost and swamp water) and 68.9% in the form of ice is stored in the polar regions and glaciers. Only just 0.3% of global freshwater supply is accessible drinking water in rivers and lakes.

Question 4: How many liters of water consume Swiss per capita per day in your household?

B) Mr. and Mrs. Swiss consume per day about 160 liters of water in the household. However, this figure does not include the water consumption of their consumer goods. According to WWF, is the total water footprint of Switzerland, which also includes the consumption of water for food and other products, with fabulous 6'082 liters per person per day. More information at

Question 5: How many millions of tons of waste per year end up in our oceans?

B) It is estimated by the United Nations Environmental Program, that each year about 6.4 million tons of waste land in the sea. Downscaled are the incredible 202kg of waste entering per second into the sea. More information can be found in analytical overview of UNEP on marine debris from 2005

Question 6: What is the ratio of plastic to zooplankton in the Great Pacific Garbage Patch?

C) According to the Algalita foundation of the famous Captain Charles Moore already in 2002 the ratio of plastic to zooplankton was 6:1 in Pazific Great Garbage Patch, the largest and most known patch of waste in the sea.